The defending champion is Sophia Yomans from the Mississippi National Golf Links and she will be back. The future Missouri senior won a two-hole playoff with Taylor Ledwein of the new Prague Golf Club. Ledwein, who golfed at Bradley from 2016 to 2021 and was Missouri Valley Conference Golfer of the Year her final season, won the Women’s State Amateur in 2018.

David Maley, 59, will be the boys’ head hockey coach at Breck, a private school in Golden Valley. As a player, he won a Minnesota high school state title in Edina, an NCAA title with Wisconsin in 1983, and a Stanley Cup with the Montreal Canadiens in 1986.

He played on the left wing of the NHL for eight seasons and played more than 500 games for five different teams.

Landen Gunderson, a 6-foot-1, 175-pound forward from Maple Grove High School, committed to West Michigan. He announced his decision on Twitter. Gunderson had 21 goals and 59 assists for 80 points for the Crimson as a junior. 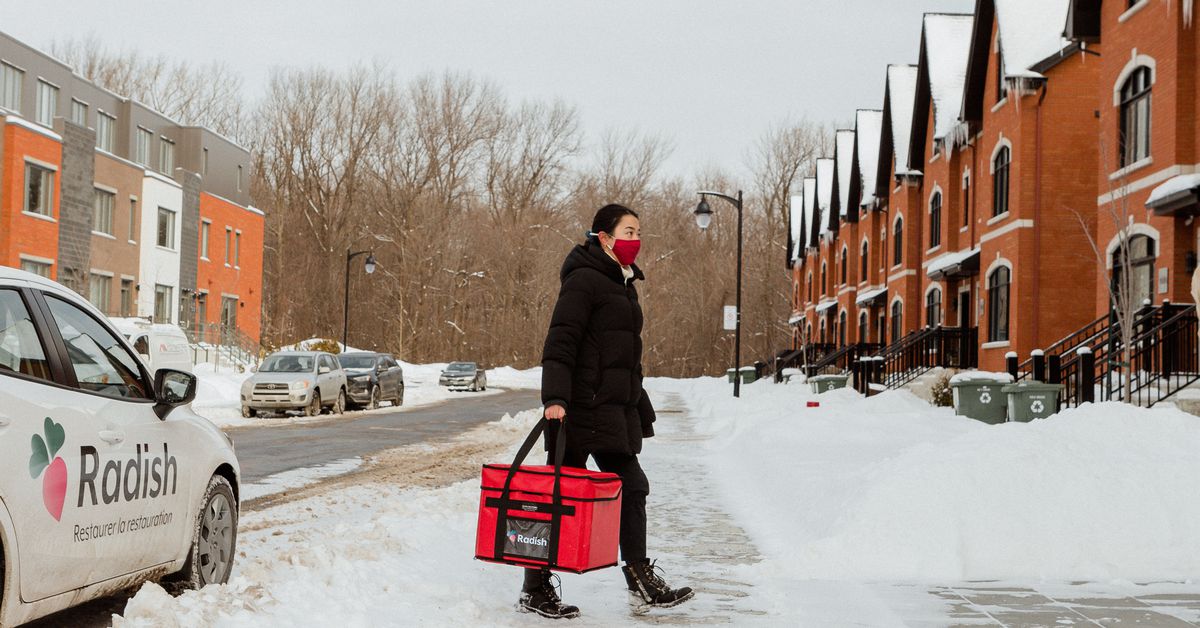 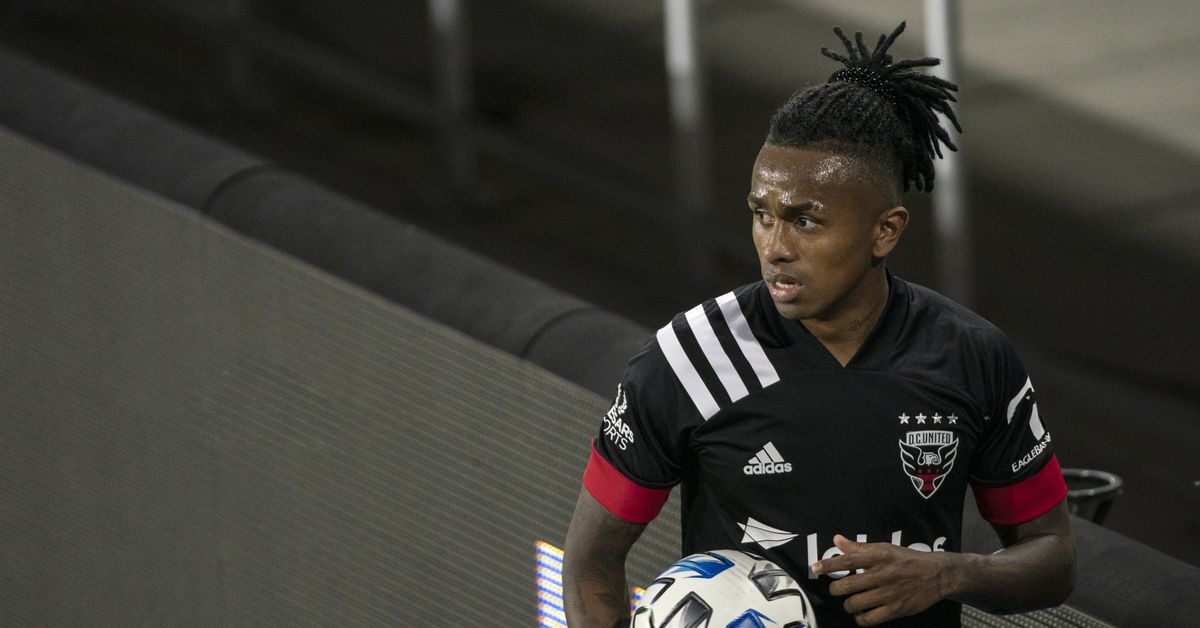