Jefferson Koulibaly, a former Washington State point guard, announced his commitment to transfer to SMU on Sunday night. Koulibaly is the seventh transfer to join SMU this off-season. He is also the player expected to win the 13th and final scholarship.

Koulibaly, a 6-3 guard from Montreal, Que., averaged 2.6 points per game last year during a shortened redshirt freshman season. He missed the 2021 season after undergoing shoulder surgery.

Koulibaly was known as a prolific goalscorer in high school. He averaged 27.9 points per game at Lincoln Prep High School. He also averaged 10.4 rebounds, 5.6 assists and 2.5 steals per game.

Koulibaly, a three-star rookie in the Class of 2020, showed that scoring ability in his college opener, scoring 13 points against Alcorn State. He remained an important off-bench role player for the Cougars through the first six games of the season. In February, however, he left the program for unspecified reasons.

His next stop will be at SMU. He will join a backcourt where there is a lot of potential to carve out a role for himself.

Here’s a look at how SMU’s roster has changed this offseason. 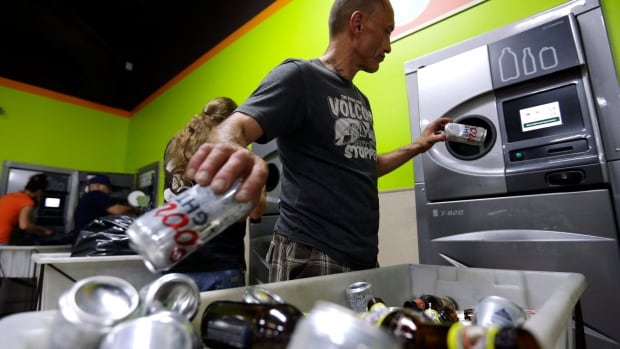 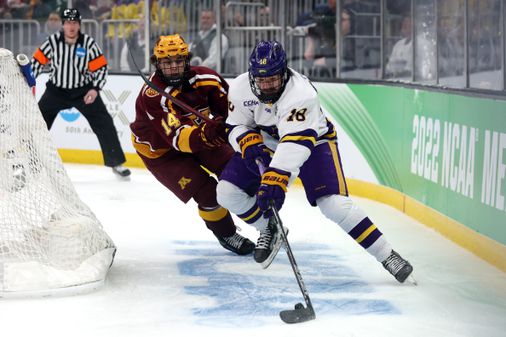