It took 151 attempts for Carlos Sainz to claim his first pole in Formula 1. Now he will chase that elusive maiden victory.

But starting alongside Sainz on the front row on Sunday at the British Grand Prix, reigning F1 champion Max Verstappen, a year after the accident with Lewis Hamilton that turned their title fight into a bitter rivalry .

Verstappen was booed by some in the crowd after Saturday’s action-packed qualifying session in the rain, and said he could barely hear his interview questions on the track over the teasing.

“If they want to boo, they do it. For me, it will not change anything, ”he said. “Maybe some of them don’t like me, but that’s okay. They all have their own opinions. I do not care.”

Sainz set the fastest time at the end of the third qualifying session to edge Verstappen by just 0.072 seconds. It was the seventh pole in 10 races for Ferrari this season, although Sainz’s teammate Charles Leclerc had taken the first six poles before Sainz’ surprise race.

“First pole position is always special, and especially to do it at Silverstone in the rain,” said Sainz. “I kept it cool throughout the session and towards the end I decided to push.”

Sainz narrowly missed out on what would have been his first career victory two weeks ago at the Canadian Grand Prix, where he finished just behind Verstappen. The Spanish driver has been on the podium 11 times in his career but never on the top step. He has finished second three times this season.

Leclerc will start third, ahead of Sergio Pérez in the second Red Bull.

Sunday’s race is expected to be largely dry after a rainy qualifying session. Improving conditions could favor both Red Bulls after Verstappen set the fastest lap time of anyone this weekend in the final practice session before rain started to fall at Silverstone.

Seven-time champion Lewis Hamilton qualified fifth for his home race as Mercedes appeared to have made progress with their high-speed rebound issues. His teammate George Russell finished eighth.

As Verstappen spoke trackside after qualifying, the boos were audible to the Dutchman and he could barely hear the questions being asked during his interview. Hamilton was unhappy with his home crowd’s reaction to his rival.

“I think we are better than that. I would say we don’t need to boo, but we have such big fans and our sports fans, they feel emotions, ups and downs, but I definitely disagree with boos.” Hamilton said. I don’t know, maybe some of them are still feeling the pain of last year. Anyway, I don’t agree.”

Verstappen and Hamilton collided in last year’s race, Verstappen hitting the wall as Hamilton overcame a penalty to win. The incident further heightened their often bitter rivalry in a title race eventually won by Verstappen, and turned some British fans against Verstappen.

He was taken to hospital for observation after the accident and complained that Hamilton showed a lack of sportsmanship by celebrating the win while Verstappen was being medically assessed.

Drivers have recently faced backlash from fans, with Russell noting on Thursday that he was booed by a random fan in Montreal two weeks ago. Mercedes boss Toto Wolff sided with his drivers.

“We shouldn’t see boos in any sport,” Wolff said. “I think it’s unsportsmanlike. Clearly we love the support from the riders here and the team, it’s fantastic, and the enthusiasm. But if you don’t like other guys, stay quiet. That would be a good way.

“I don’t think any of the drivers deserve to be booed no matter what happened last year, in any competition.”

The build-up to this year’s race has been dominated by three-time F1 champion Nelson Piquet’s use of a racial slur and homophobic language to describe Hamilton in an interview which was filmed last year after the Silverstone accident. The interview didn’t receive much attention until this week, before it returned to the track.

Leclerc said he felt his Ferrari was “competitive”, but a mistake left him out of contention for pole position.

“I knew it was the lap where I had to put everything in place and I didn’t do it as a driver so I didn’t deserve to be on pole,” he said.

Further down the grid there was another upset in the rain as Nicholas Latifi claimed a career-best 10th for Williams. The Canadian didn’t finish a race higher than 14th all season and was driving an older version of the car than teammate Alexander Albon, who was 16th.

“Going into Q2 was a great achievement and a nice boost of confidence and then Q3 was more than we could have hoped for,” said Latifi, which was followed by speculation that his seat at Williams is in danger.

“We have to be very strategic in our approach to the race. It will be a race of wear and tear with the way we handle the tyres. Everything is possible. so we will focus on our own race and maximize any opportunities that may come our way.

Next Acreage Concludes State of Oregon Operations and Completes Sale of Cannabliss & Co. 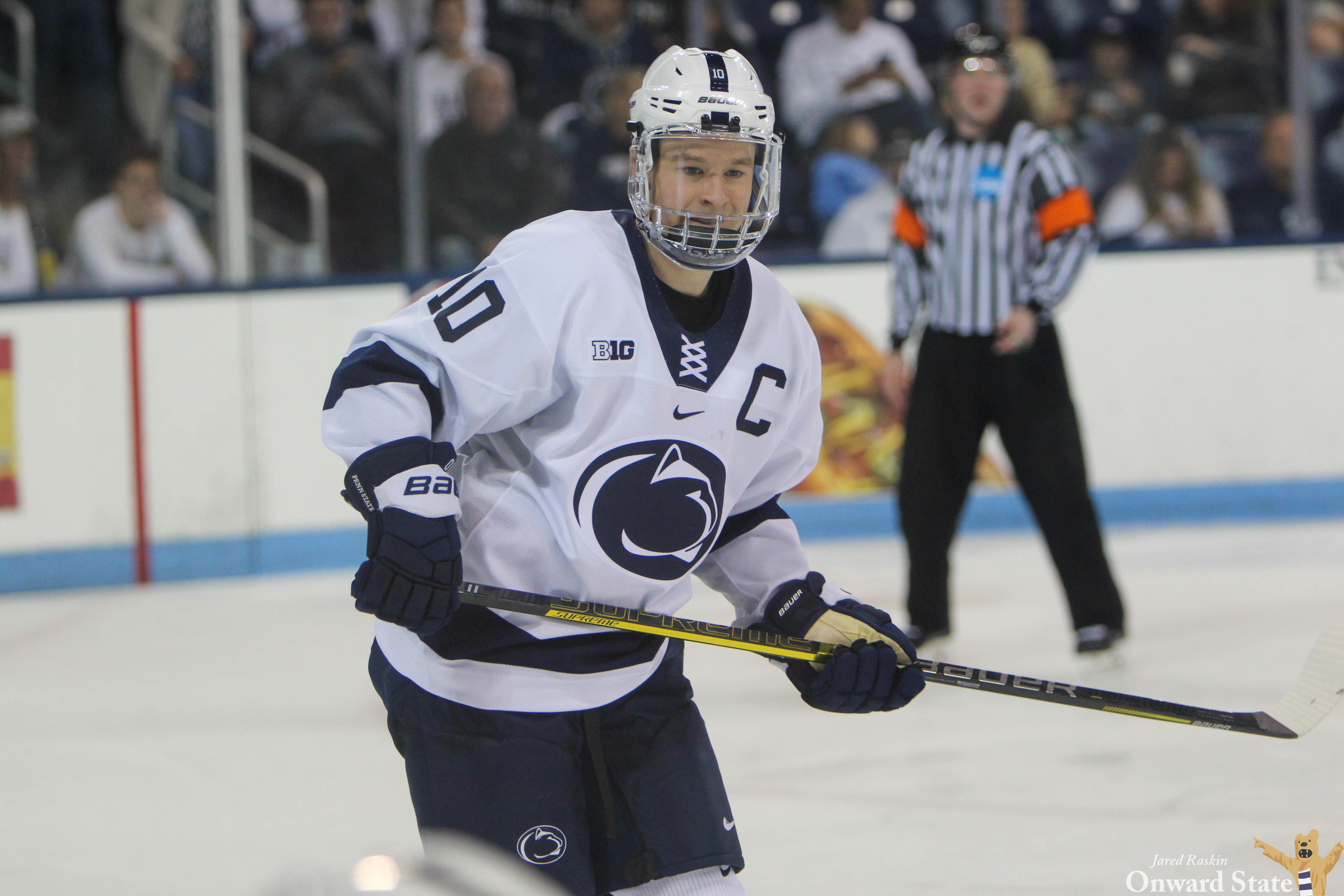