The Maple Leafs and Chicago Blackhawks announced the death Wednesday on social media.

“We are deeply saddened to learn of the passing of Jim Pappin,” the Maple Leafs said. “Jim played five seasons in Toronto, winning the Stanley Cup in 1964 and 1967. Named one of the 100 greatest Leafs, he scored the Cup-winning goal and led the team in 1967. Our thoughts go to his family and friends.

Later, the Blackhawks said, “The ‘P’ of the MPH line had 444 points in 488 games at Chicago and ranks 17th all-time in franchise scoring with 216 goals. Our thoughts are with Jim’s family and friends.

Pappin was credited with Toronto’s second goal in a 3-1 win over Montreal in Game 6 on May 2, 1967. Linemate Pete Stemkowski deflected it, but allowed Pappin to claim the deserves to earn a contract bonus.

Traded to Chicago in 1968, he had his greatest offensive seasons with the Blackhawks with fellow MPH Line Pit Martin and Dennis Hull, finishing with career highs of 41 goals, 51 assists and 92 points in 1972-73.

After seven seasons with Chicago, he spent the 1975-76 season with the California Seals and followed the franchise to Cleveland the following year for his final NHL season. 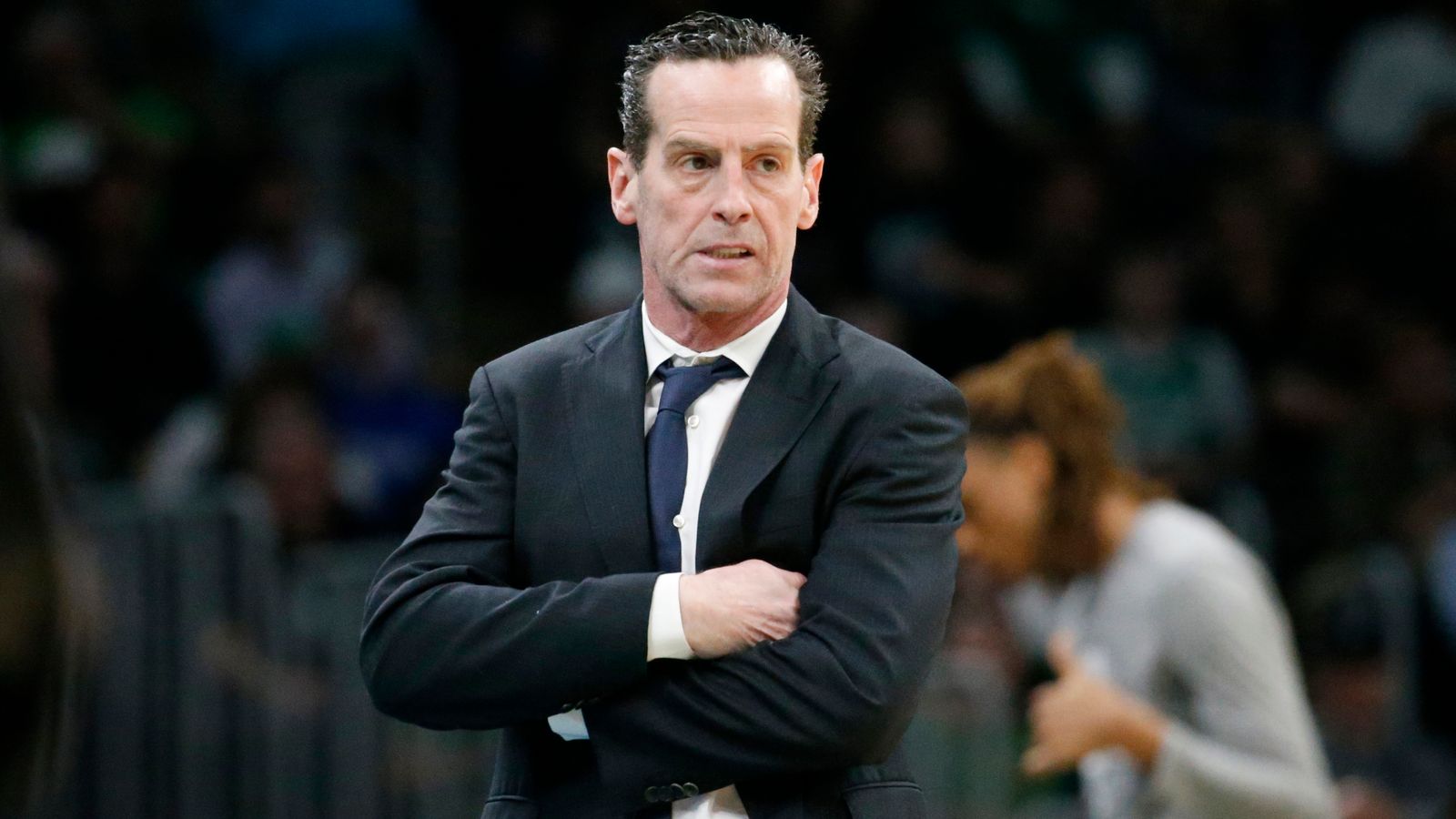