This date in baseball: Henderson broke stolen base record


Former Tarleton quarterback Ben Holmes is back in professional football, recently signing with the Montreal Alouettes of the Canadian Football League.

This is Holmes’ third professional step since ending his college career at Tarleton.

In February, Holmes was selected fourth overall in the first-ever United States Football League draft. A foot injury during camp curtailed his tenure with the New Jersey Generals. He was also a member of the Arizona Rattlers of the Indoor Football League in 2021.

The caller led the Texans to back-to-back Lone Star Conference championships and undefeated regular seasons in 2018-19.

The 2022 CFL regular season begins June 9, opened by Holmes and the Alouettes at the Calgary Stampeders. Montreal will play its first of two preseason games on May 28 against the Hamilton Tiger-Cats. 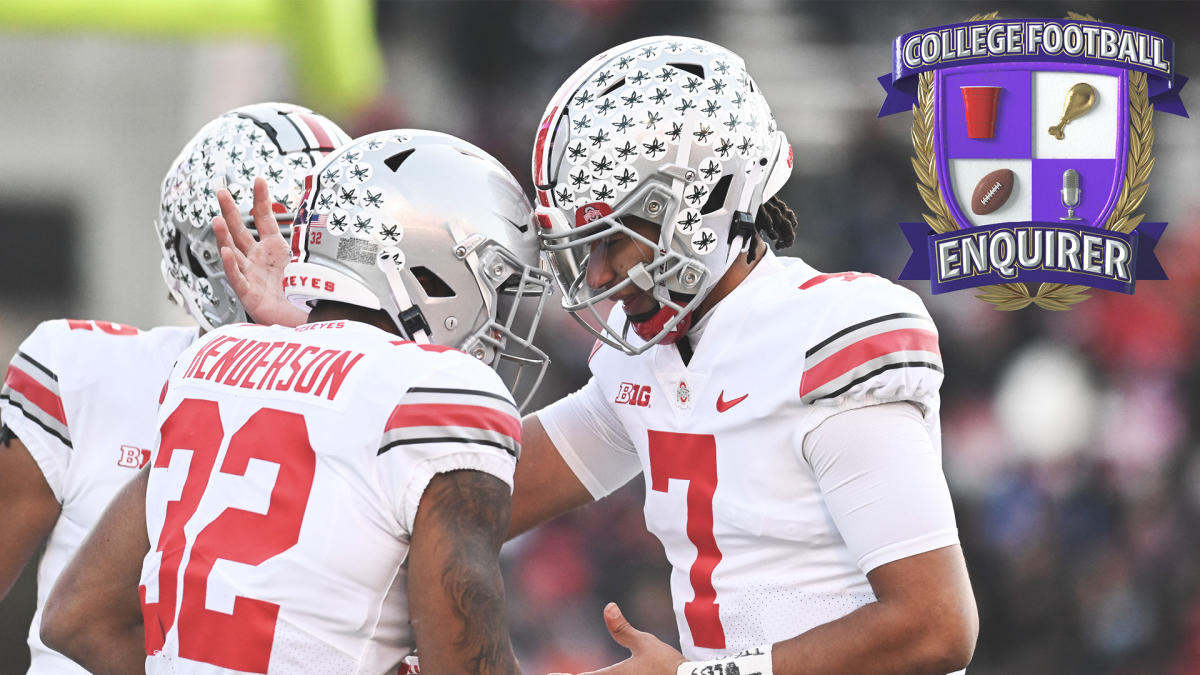 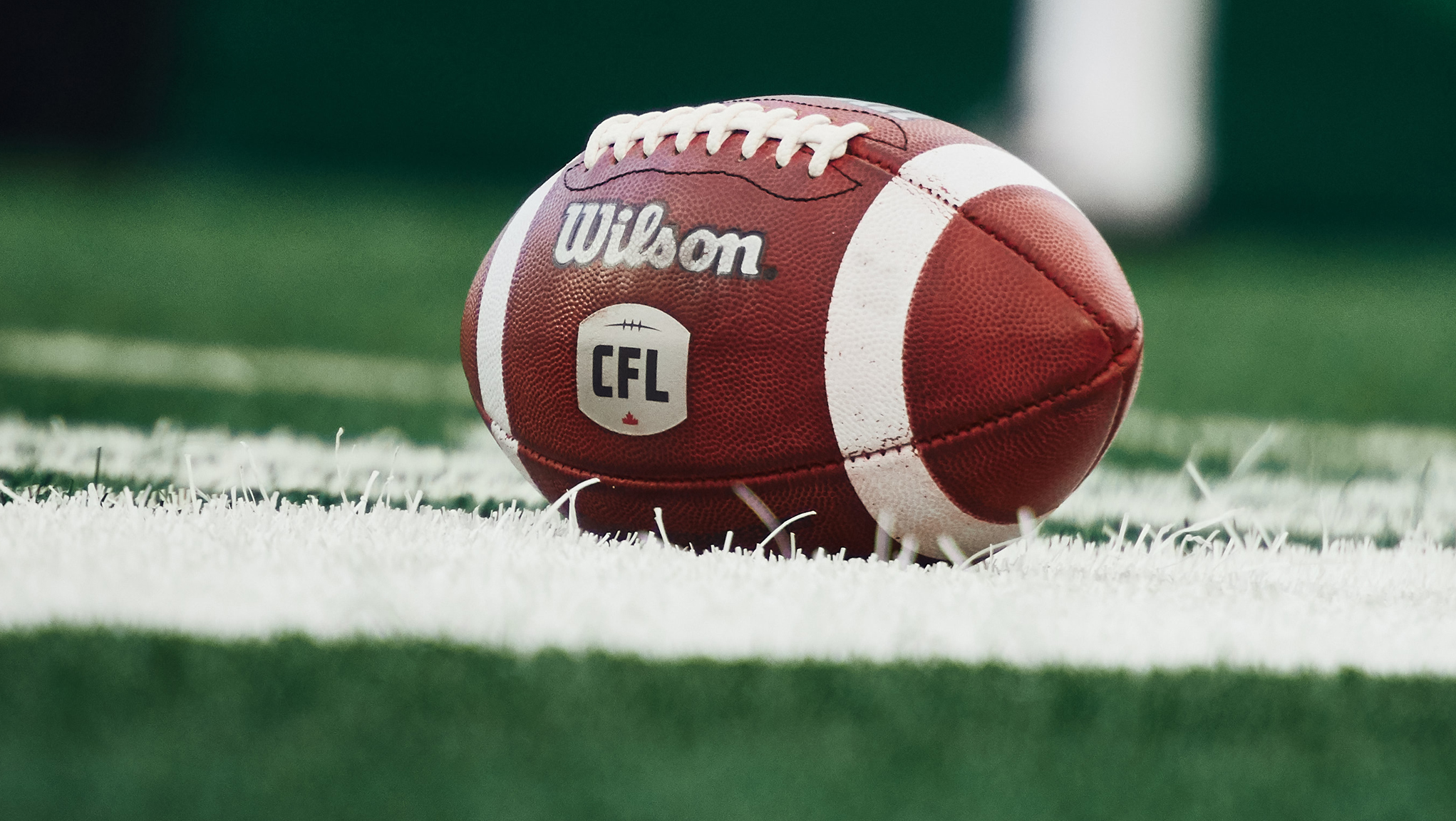 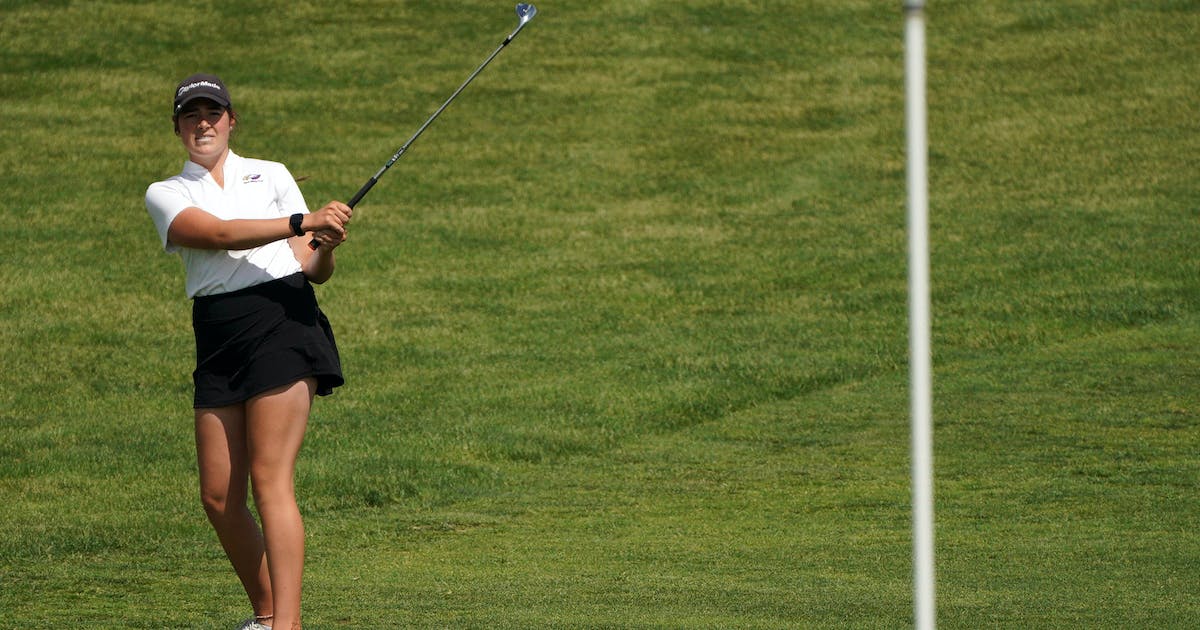 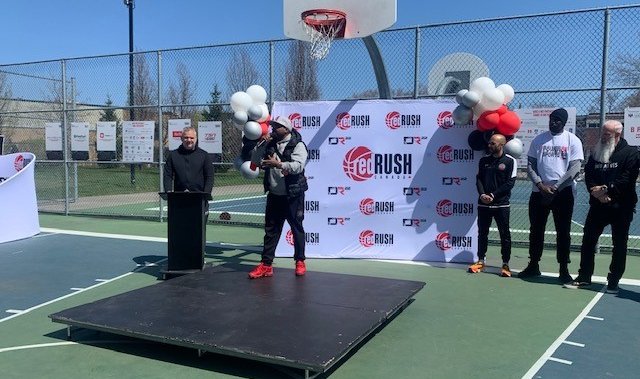